This event is Co-chaired by Boo Williams and Coach Willie Washington (Athletic Director of Benedict College).  The basketball instruction and competitive games will be led by former NBA and college players.

Registration is available at www.boowilliamsbball.org and www.uselitebasketball.com.  There are a limited number of slots for both boys and girls, so we recommend that you register early.

A former basketball star at Hampton’s Phoebus High School and Saint Joseph’s University, Boo has developed the nation’s premier youth organization.  Boo is currently the chairman of the AAU Boys and Girls Basketball committees and leader of the Boo Williams Basketball organization.  His legacy includes being inducted into the Hampton Roads Hall of Fame and winner of the Naismith Memorial Basketball Hall of Fame Mannie Jackson- Basketball’s Human Spirit Award.

Under his leadership, the Tigers were the scourge of the EIAC, winning six Commissioner’s Cups, the hallmark of excellence for the school with the best athletic program. Benedict won six out of seven during their stay in the EIAC since the inauguration of the award.

Washington was named the 1999 National Association of Intercollegiate Athletics (NAIA) Southeast Region Athletic Director of the Year by the National Association of Collegiate Directors of Athletics. During his tenure as basketball coach, the Benedict College team never had a losing season. He reached the 200 win-plateau during the 1997-98 season and guided the Tigers to the NAIA national tournament four times during the ’90s. He was named the winner of eight EIAC Coach of the Year awards and was inducted into the EIAC Hall of Fame in 1998. In 2004 in the coaching category, Washington was inducted into the Benedict College Hall of Fame.

US ELITE BASKETBALL is the perfect place for student-athletes to be exposed and seen by college scouts. With multiple exposure platforms, US ELITE provides visibility for players at all levels, from middle school to collegiate. We also provide representation for professional basketball players worldwide, so you can be sure that we have your best interests at heart. Whether you’re looking to take your game to the next level or just get started in the sport, US ELITE BASKETBALL is the perfect place for you.

This experience has been invaluable in helping me become a better player. I'm grateful for the opportunities I've had to compete against some of the best players in the world. 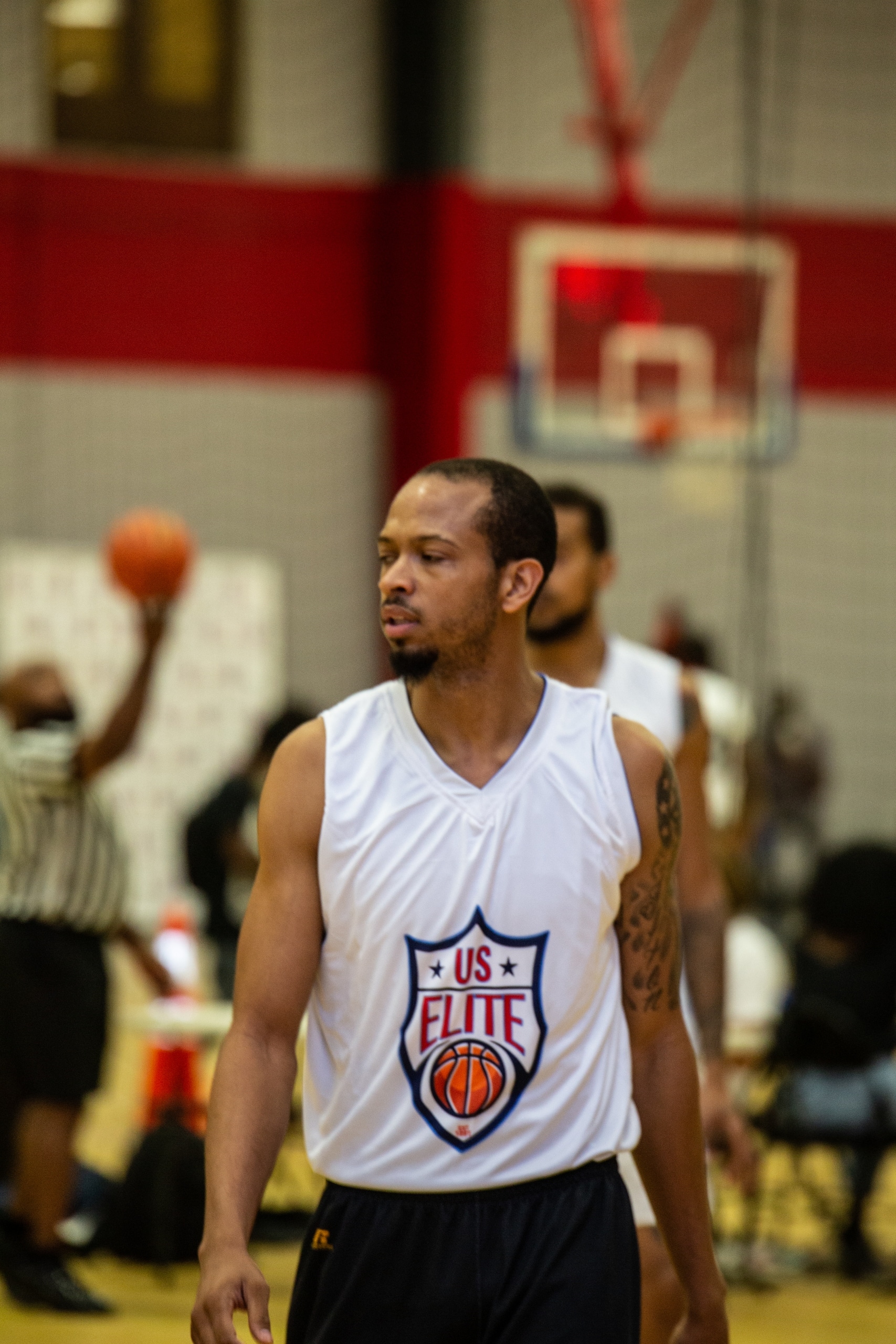 Adam Lee
I've learned so much from watching and playing against the best players in the world. I've been able to see firsthand what it takes to be a truly great player. And I've been able to learn from my mistakes and build on my successes. 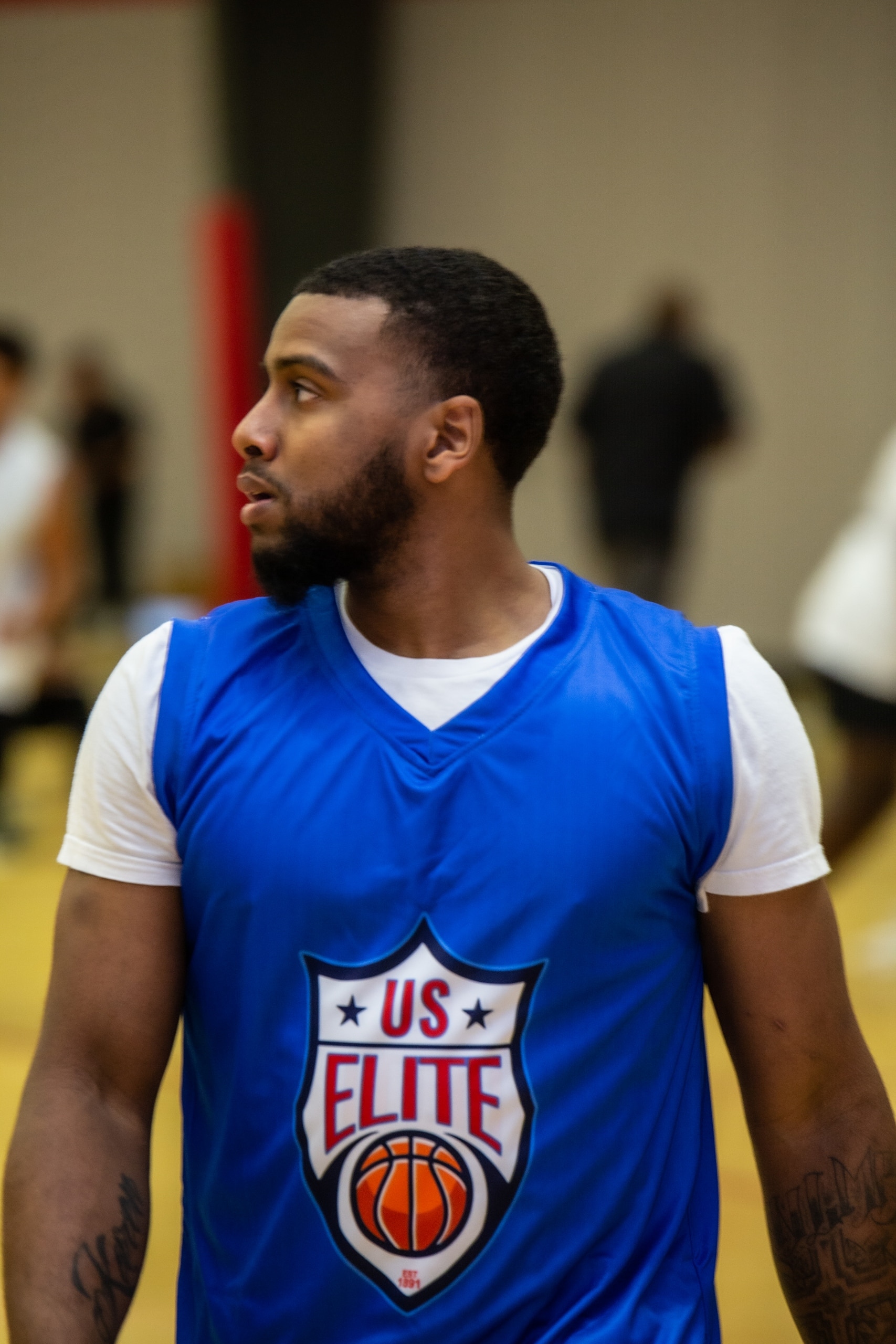 Melvin Pomero
I've been able to learn from their mistakes and glean some useful tips and tricks. Overall, US Elite basketball has been a great experience that has helped me take my game to the next level.

US ELITE BASKETBALL © 2023All Rights Reserved

You are requesting to log out of the FAM VAY KAY Member Portal.
Please confirm or cancel.